All you have to do is subscribe to my monthly newsletter below. (There's no spam involved, I promise.) 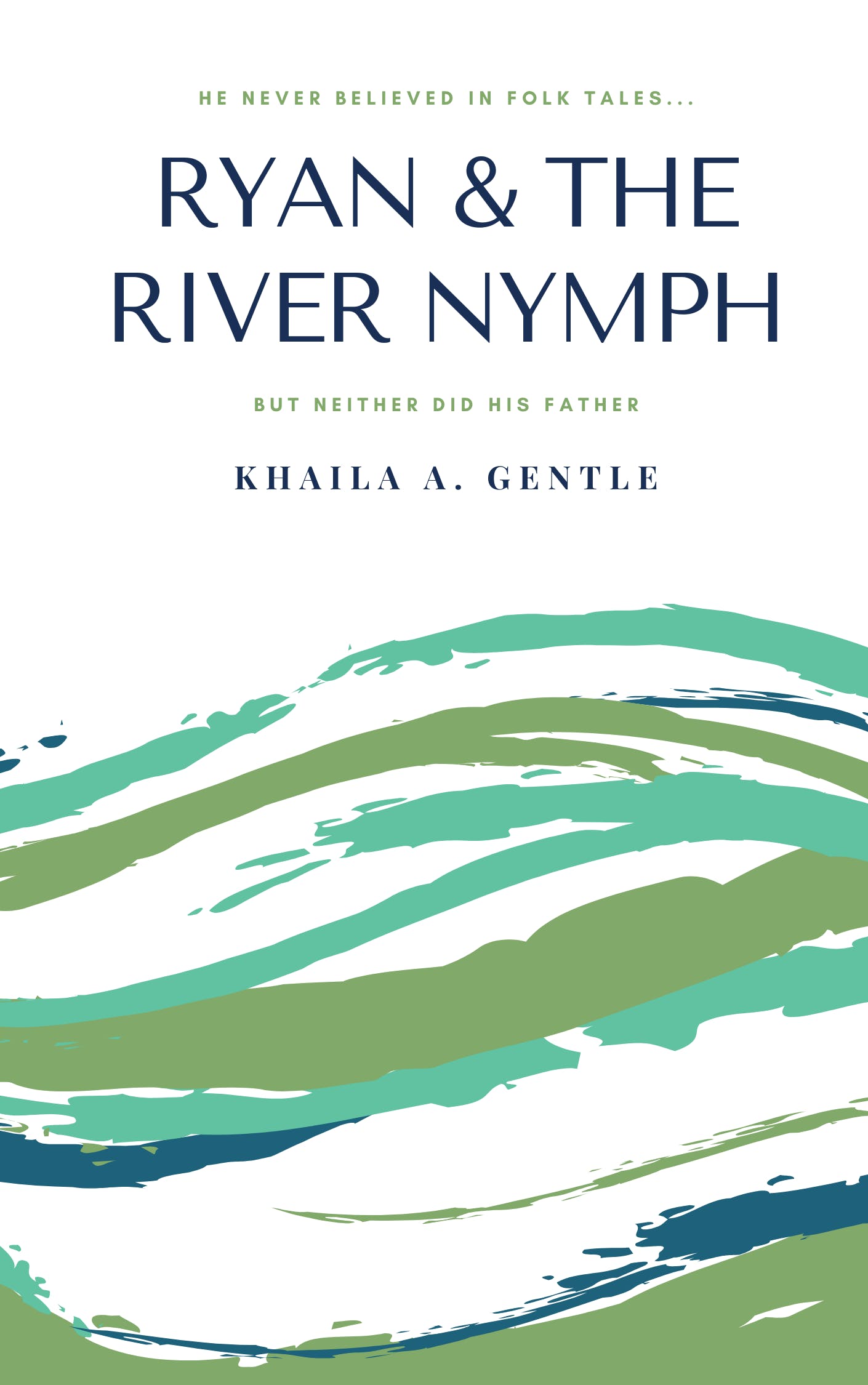 Khaila Gentle is a Belizean author, poet, and self-proclaimed blerd. She hopes to one day fill the Sci-Fi and Fantasy genres with stories of those who, much like herself, never imagined seeing themselves in the pages of a book. 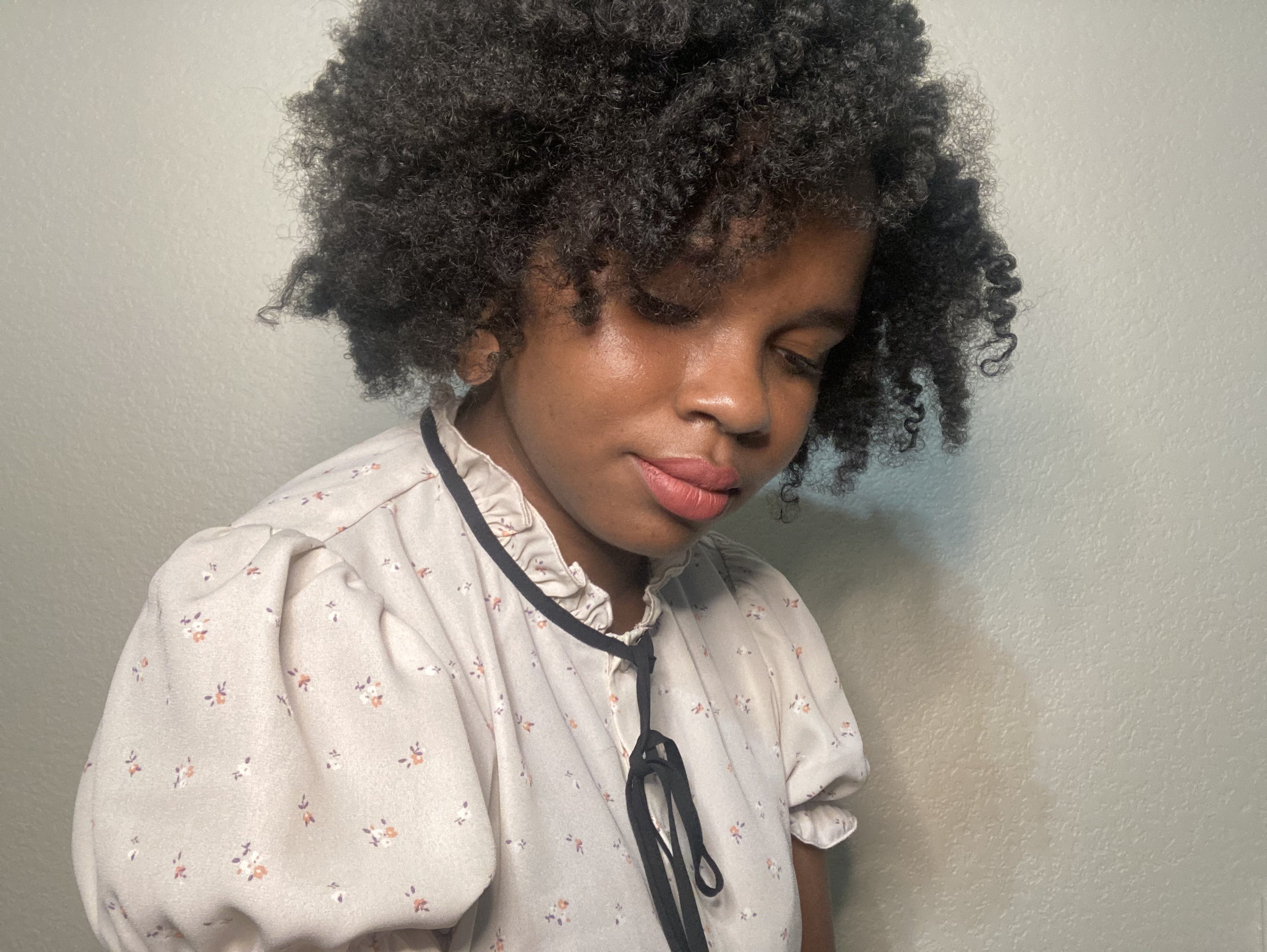 In exchange for your email address and name (I'm not part fae, I swear) you'll get a PDF containing my upcoming novella's first chapter. And, every month, I'll send you a brief newsletter containing updates, excusive content, and writerly goodies.

Men who love to wander often go missing in riverside towns — or at least that’s what the rumors say. But Ryan Sutherland isn’t a man who believes in rumors, especially not the one about his late father being taken by something unnatural.

After a strange encounter on the river though, Ryan might just have to reconsider his stance on rumors…along with his priorities.